Welcome to the Starlight blog. Keep with the latest about this science-based space exploration game here, or join our team as a developer or tester! 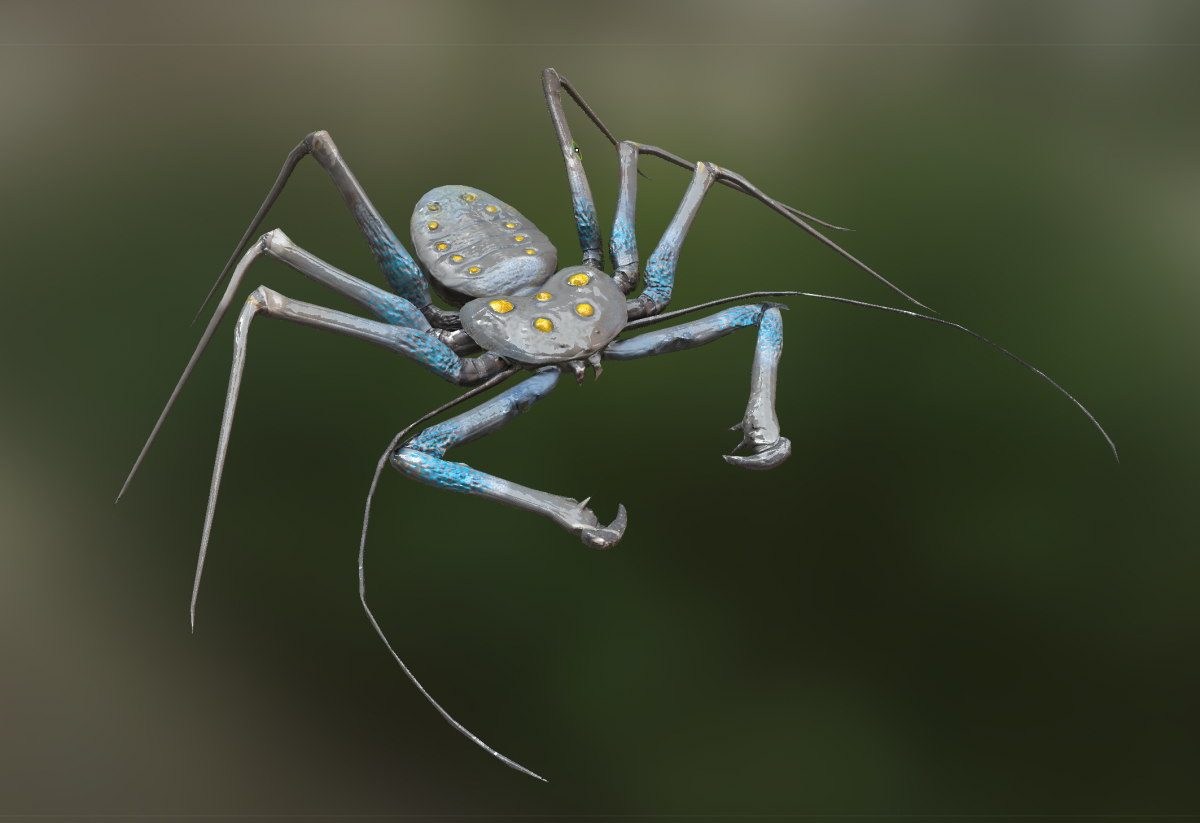 This highly aggressive species hides in the ice caves of Chione. 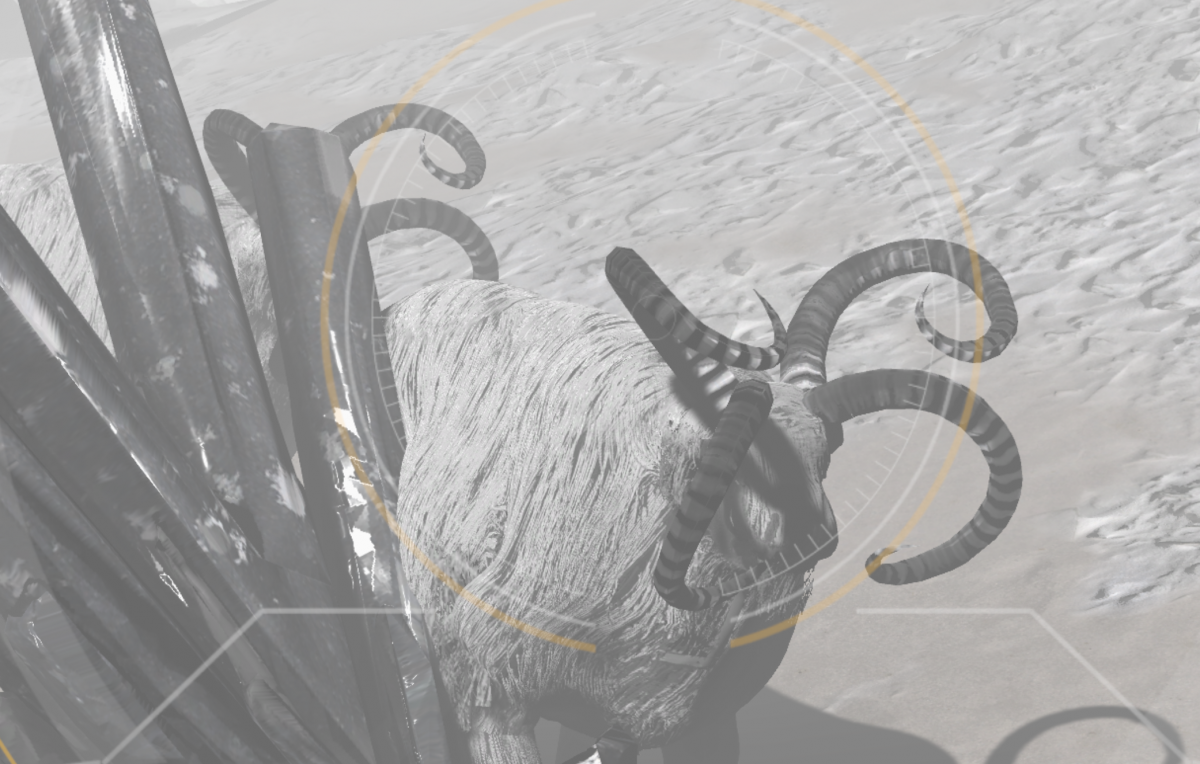 A herd of Candensis spotted on the ice world Chione.

We will be attending GDC 2020 this year, which will be a virtual event for the first time. We are excited to see how this will differ from previous years and are looking forward to catching up with friends, finding new partners and attending online workshops. 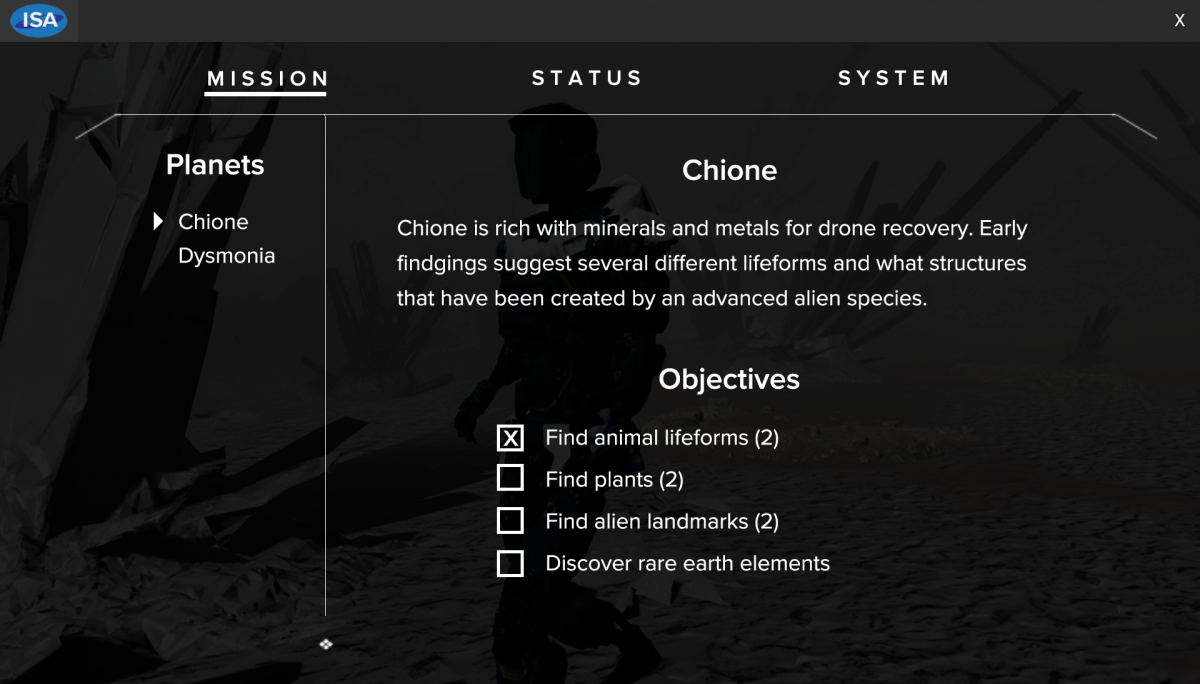 Each planet will have certain goals that can be completed, including finding alien species, identifying mineral targets for the drone, and visiting landmarks. Once the ship has absorbed enough energy and the molecular stores are full, the team can beam back to the ship for the next jump. 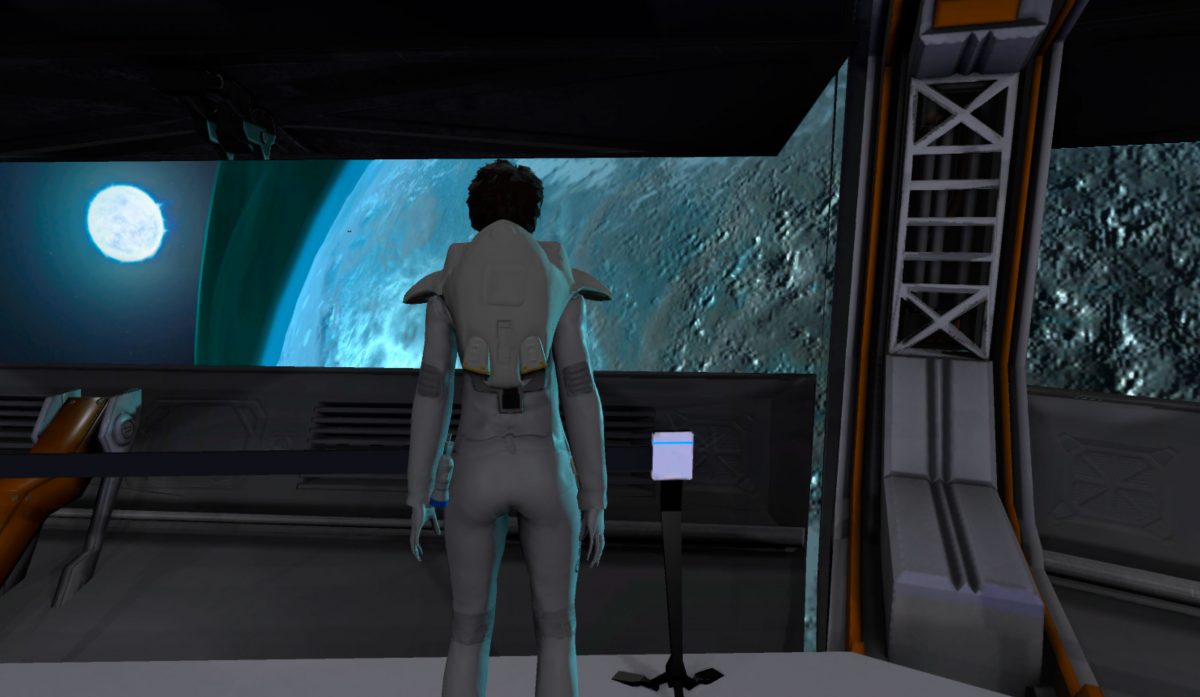 At a distance of about 6.5 light-years, the white dwarf Luhman 16 is part of a two binary system. In its orbit, HR 2562 b is listed as the most-massive known exoplanet. Despite being more massive than 26 Jupiters, its moon Dysmonia is rich with both plant and animal life. 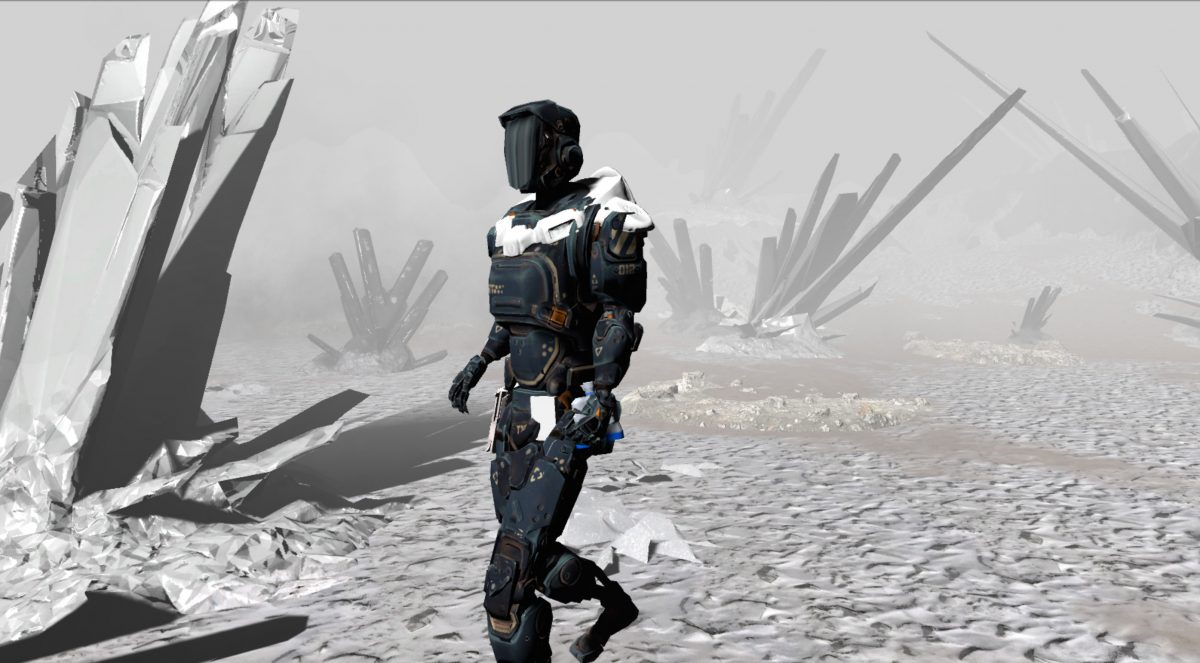 The exoplanet Chione, also known as K2-18b, is eight times the mass of our planet and is known as a super-Earth. It orbits a red dwarf star 110 light-years away from Earth in the Leo constellation. The planet temperatures are very low, due to the low energy output of this star, but is home to several different lifeforms.

The deep-space research vessel piloted by the Starlight crew allows players to identify and navigate to alien worlds. Solar-powered and with the ability to jump across vast distances, the entire galaxy is within reach. The crew must work together to analyze exoplanets, maintain ship systems and analyze data. 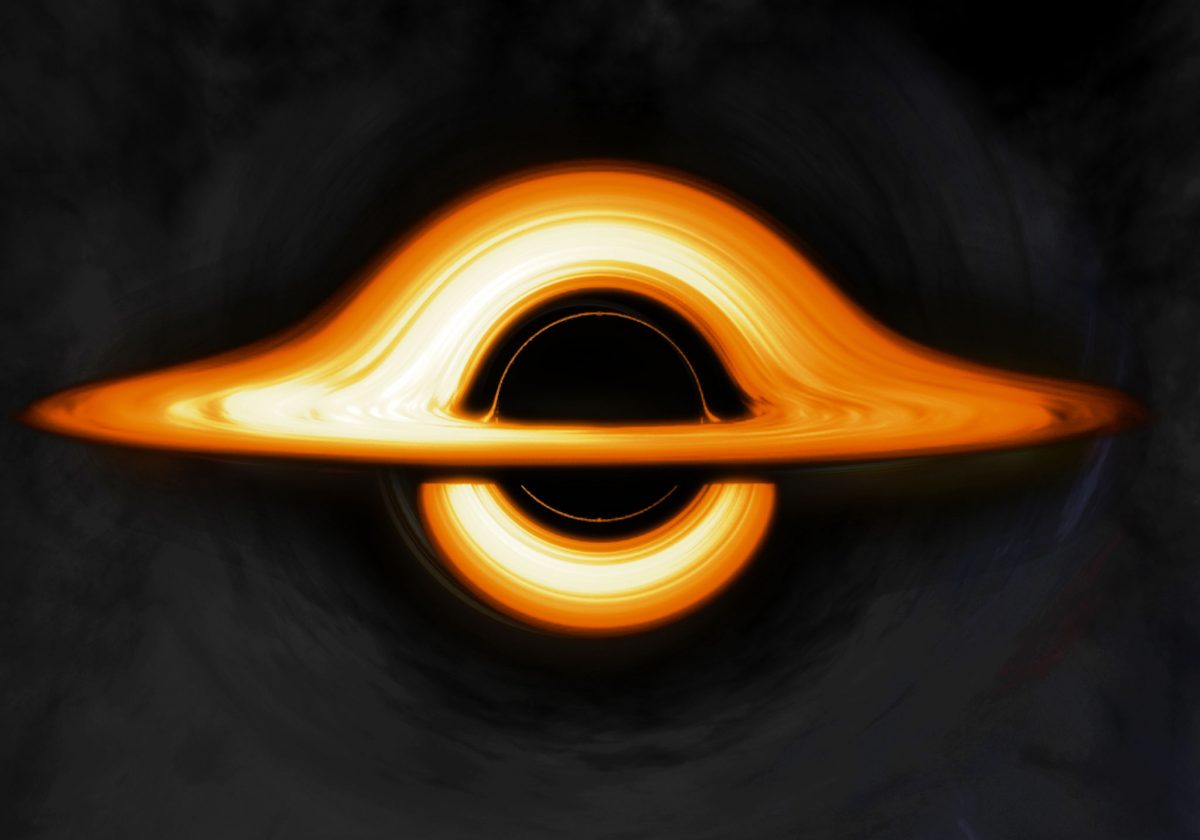 The game begins with the crew studying the supermassive black hole Sagittarius A* at the center of our Galaxy. A navigational error takes them dangerously close to the event horizon throwing them into the future and millions of miles off course.

The Astronauts in Starlight are explorers and scientists. There are 4 classes and 8 playable characters in total. Each class has unique abilities, responsibilities and has different facts about the ship and mission to share with others. Players can talk with one another while in the game, exploring together or making discoveries on their own. 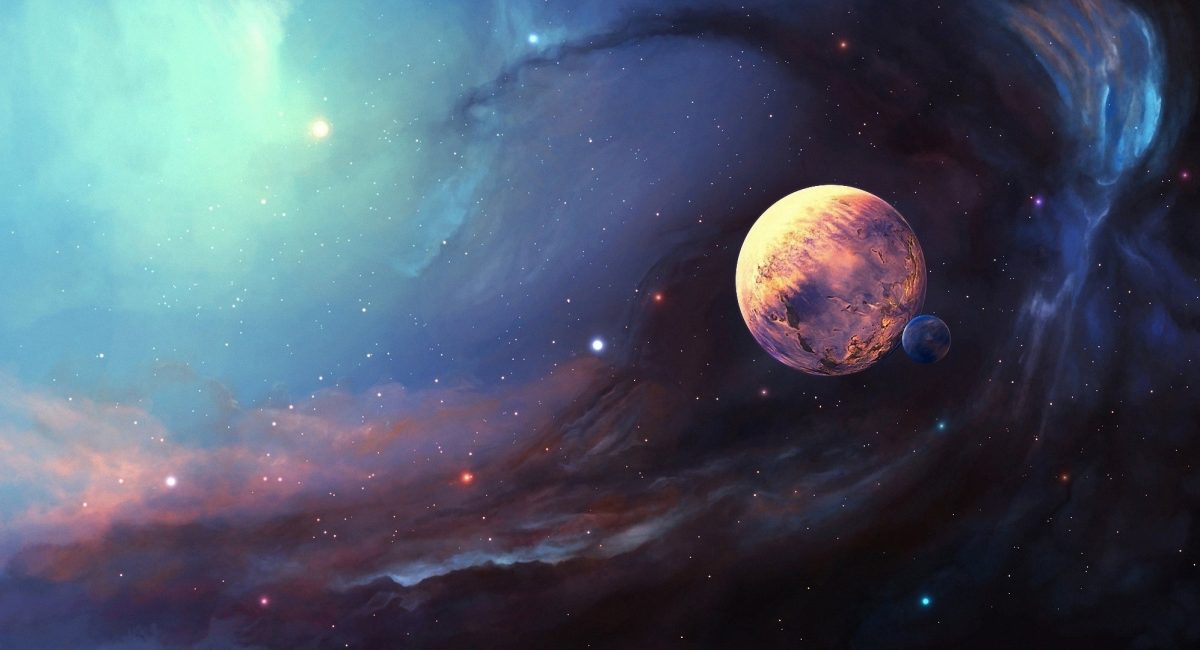 One of the team’s key missions will be to investigate stellar phenomenon throughout the Milky Way. Planetary nebulae, pulsars, stars of different variety and black holes are some of the missions that you will encounter while playing Starlight.